A geopark is an area that has internationally significant geological heritage, and it combines protection, education and sustainable development. It has a “bottom-up approach”, the local population are the main concern.

The UNESCO Global Geoparks are areas that benefit from an outstanding geological heritage, a resource that favours the local population as focus of a socio-economic development strategy, through education, geo-tourism and preservation of the geo-diversity.

Geoparks emerged at the beginning of the 90’s in Europe, with France, Germany, Greece and Spain as founding members.

In June 2000, the European Geoparks Network was set up (EGN) and subsequently the United Nations Organisation for Education, Science and Culture (UNESCO) funded the programme and expanded it around the world. That is how the Global Geoparks Network appeared (GGN) , and by December 2015 it had a total of 120 Geoparks (69 of them within Europe) in 33 countries.

In order for Geoparks to be declared as such, there must be very clear financial and development-focused objectives based on 3 main principles: 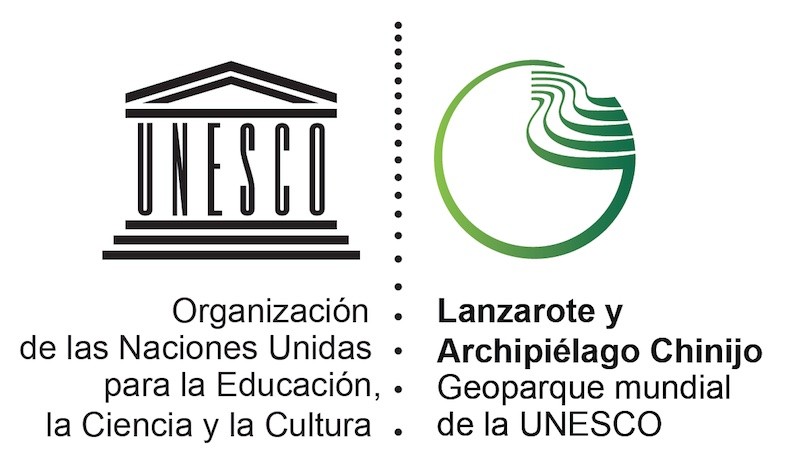