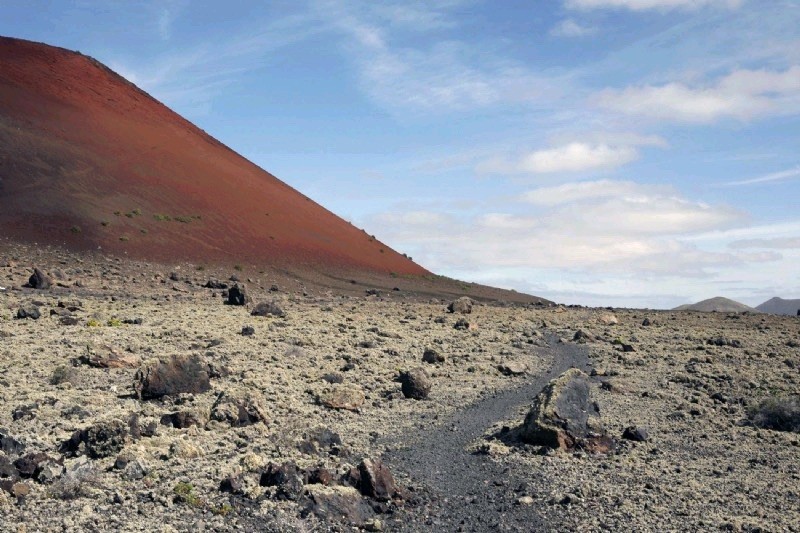 Nowadays, society is more aware of natural disasters, climate change, mineral resources, preservation of heritage, environmental issues, etc., hence the new research challenges regarding terrestrial dynamics and observation of the Earth when studying the evolution of the Earth system and the climate change, the study of new geo-materials, etc. With this new line of thought, keeping in mind that Mars cannot be found anywhere in our planet as a planet that is fully volcanic, there is the possibility to study certain areas on Earth (analogs) that due to their uniqueness and geological significance can be used as examples of natural laboratories to explore and research the planet.

Previous studies conducted on analogs of Mars have had an international renown of the importance of the Canary Islands as an analog area, and significant results have been obtained. However, so far there have been no specific areas established on the islands that include, with this new perspective, the different types of geological processes and the social and economical implications. Up until now, there has been just one assignable model in the world, in a similar geological context (volcanic): the Hawaii Space Exploration Analog and Simulation. (http://hi-seas.org/).
The Cabildo Insular of Lanzarote (CIL, Spanish acronym) and the Geo-Sciences Institute (IGEO, Spanish acronym)

have signed a specific collaboration agreement whose general objective is to carry out a study of places of scientific, geo-educational and geo-tourist interest in Lanzarote as analogs of the exploration and research of Mars. With this agreement, the Cabildo will develop their knowledge regarding geology in Lanzarote in order to make the best use of the volcanic resources on the island from a tourist-related, cultural and educational approach, and also applying to the territorial ordinance. The results obtained will positively impact on the Lanzarote and Chinijo Islands UNESCO Global Geopark, declared so in 2015.

The studies included in this agreement mainly focus on acquiring new scientific knowledge, from a planetary and astrobiological perspective, that will be “added values” to the cultural and tourist context of the island, on top of the classic features characteristic of cultural heritage. This “added value” is expected to have a direct impact on the activities and the socioeconomic sphere of the island, enhancing interests and providing one more support point to reinforce preservation of the natural values and protection against possible natural and human-related risks. We must also add the following relevant data: 1) new educational aspects, ethical (bio-ethical and geo-ethical), to disseminate and promote the island, Mars and planetary exploration, including the challenge of searching for life in volcanic environments, the different interaction of those materials with water, and 2) the approval in 2015, of Lanzarote and Chinijo Islands as members of the Global Geopark Network, and the collaborative relationship that entails.

Among others, these are some of the specific objectives: